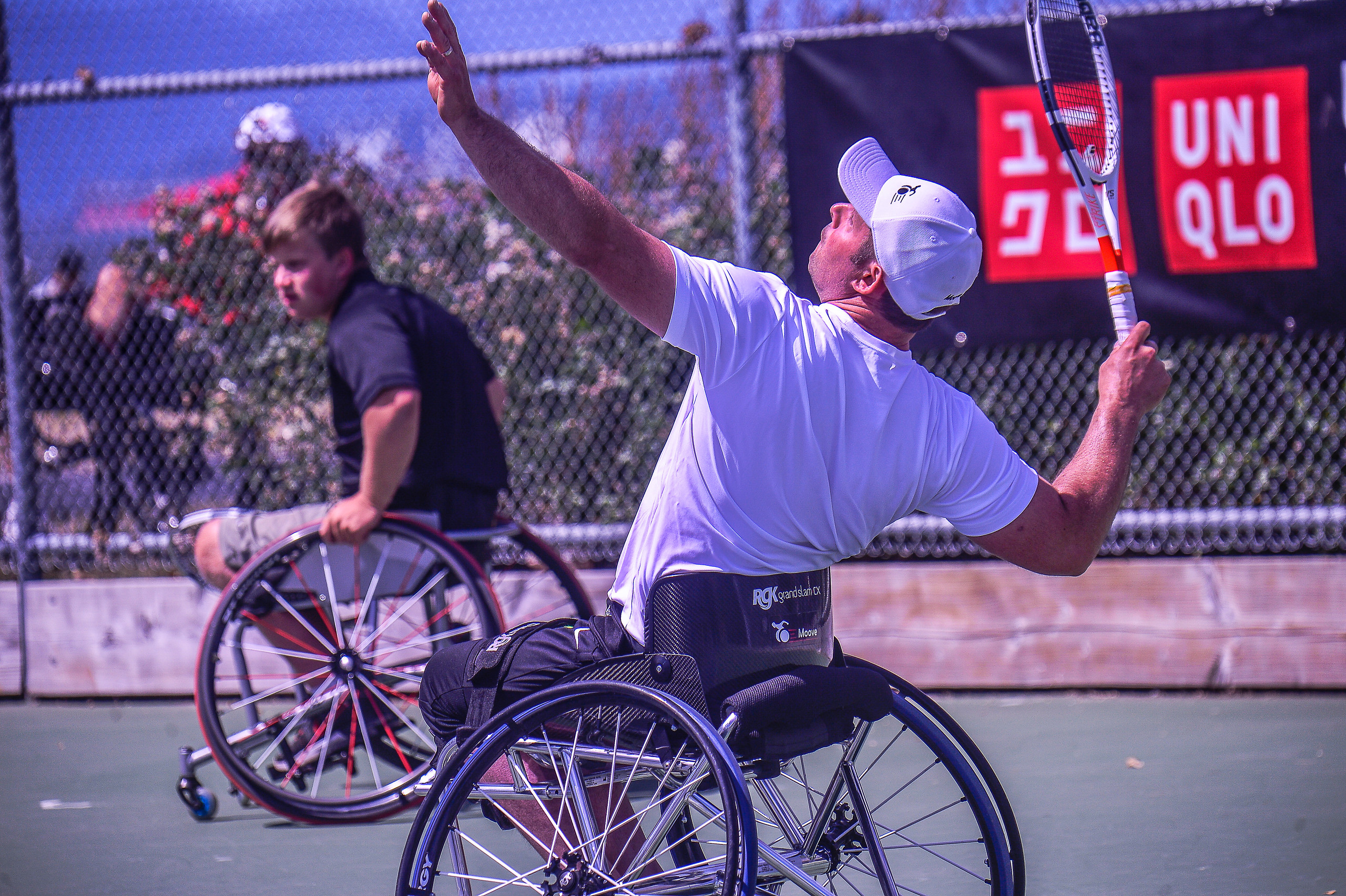 Chris Herman took home the Men's Singles and Doubles titles. After finishing as a runner-up in Singles last year, the 3rd seeded American did one better this year and knocked off top-seeded Brazilian Paralympian Rafael Medeiros in the final.

In Doubles, Herman paired up with Team BC's Thomas Venos and got past the Brazilian pair of Medeiros and Mauricio Pomme.

American women dominated the women's draw with three of the final four women hailing from the USA. Paralympian Emmy Kaiser won the singles title, getting past fellow Rio 2016 Paralympian Shelby Baron in the final.

Baron didn't leave Vancouver without a title though as the pair of Baron and Brazil's Meirycoll Duval won the Women's Doubles crown, getting past the All-American pair of Kaiser and 2018 runner-up Joanna Nieh.

17-year-old Nieh didn't leave empty-handed either as she powered past Japan's Haruka Sahara and Delta's Amy DeWolff to win the Girl's Singles title.

Vancouver's Mitch McIntyre defended his title in the Quad Division without dropping a set in an undefeated run through the round-robin.

For all of the results and draws CLICK HERE 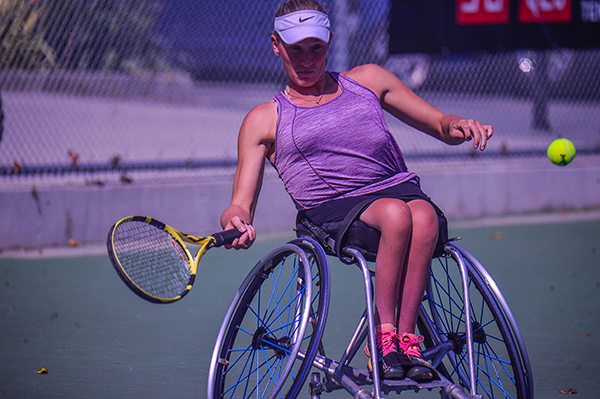